Ballard School’s Under 15 boys’ hockey team were crowned National champions at the Independent Schools Association (ISA) National hockey finals at Lee Valley Olympic Park in London, recently. The boys came top in their group, winning three games and drawing one, only letting one goal in. They went on to beat St Edwards Cheltenham in the semis before beating LVS Ascot 3 – 0 in the final. It was a great team effort. 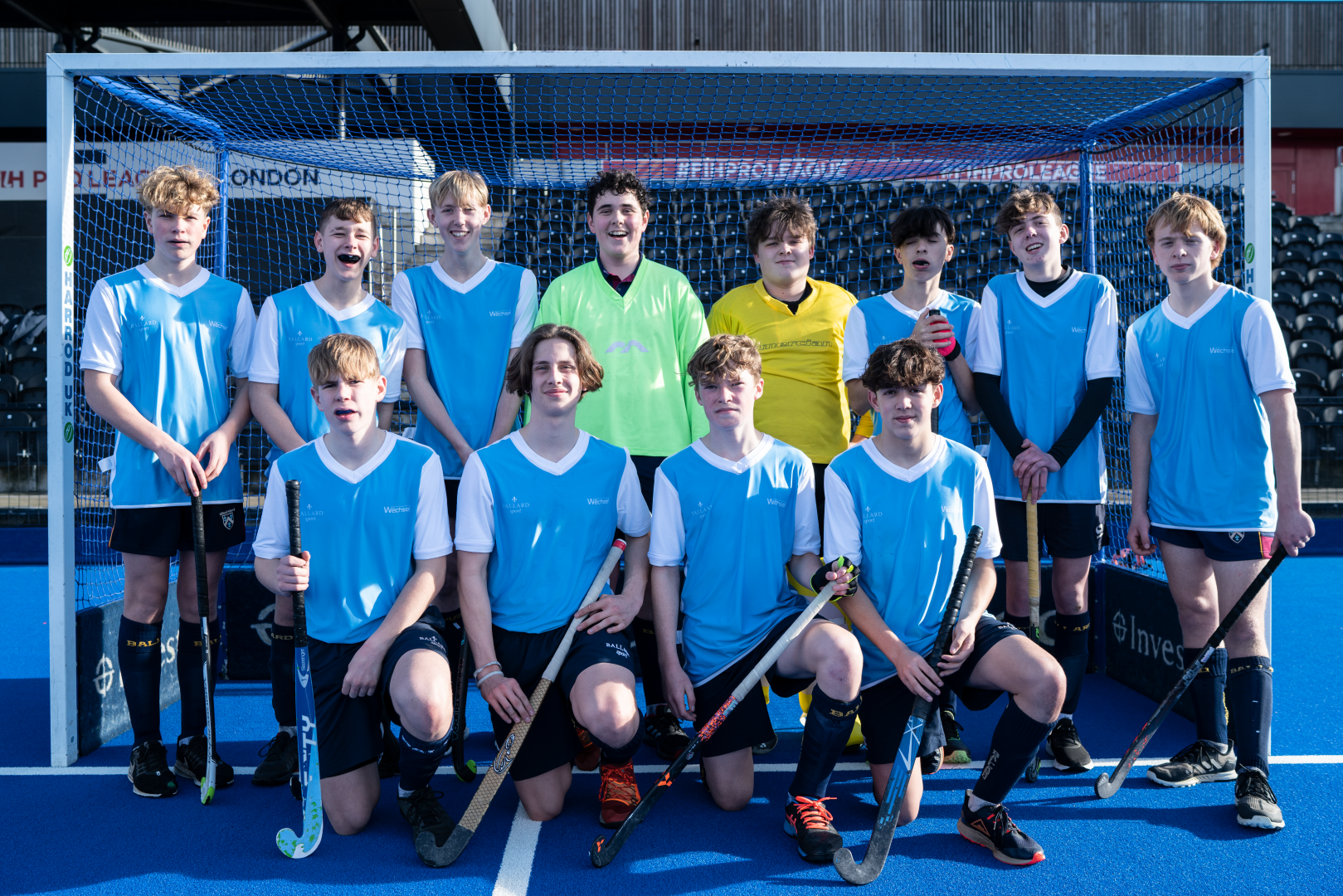 Ballard’s girls also did really well, despite a depleted squad. They won their group with a clean sheet before meeting the eventual winners, Farnborough Hill, in the quarter finals, losing a close match 1 – 2. 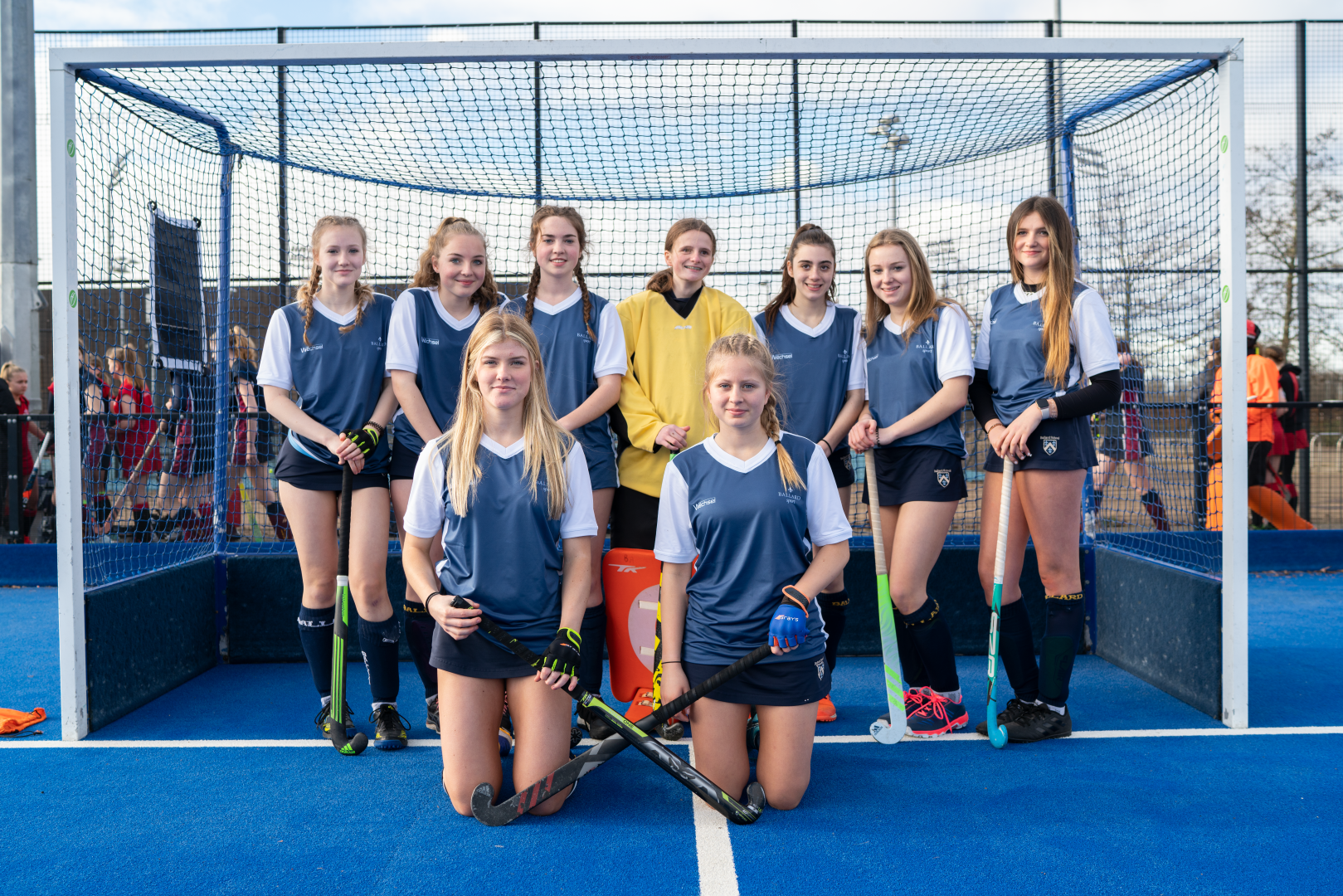 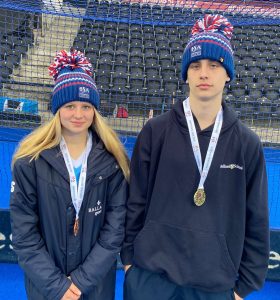 Further success came as Ballard pupils, Madison Kingsley-Smith and Tate Glynn, (pictured) were selected as ‘Player of the Tournament’ for the girls and boys respectively. As a result, they will both receive a custom-fit mouth guard from Guardian Pro Mouthguards and a ‘Super scholarship’ from Exsportise Summer Camps to a one-week, all-inclusive residential course worth £999.

“Both the boys’ and girls’ hockey teams have done extremely well, and we are rightly proud of their success at Ballard. Success like this doesn’t happen without a great deal of support from our dedicated Games’ coaches and staff, so we must say a big thank you to them, too. In competitions such as this, when our talented young people add team spirit and resilience, it can make all the difference; Ballard’s holistic approach to School life with a focus on values and “being the best that you can be” has clearly paid dividends.” Andrew McCleave, Headmaster.

“The Ballard hockey journey starts early in Pre-Prep. Pupils gain skills and match play through festivals and fixtures. The Senior School Hockey provides a chance to play at the highest levels in county and National competitions.” Justin Whitbread, Director of Sport.

Ballard is also celebrating the fact that alumnus, Tim Nurse, gained his first caps for the England men’s hockey team. Tim, who is part of the GB Elite Development Programme (EDP), was selected as part of the England team to face Argentina. 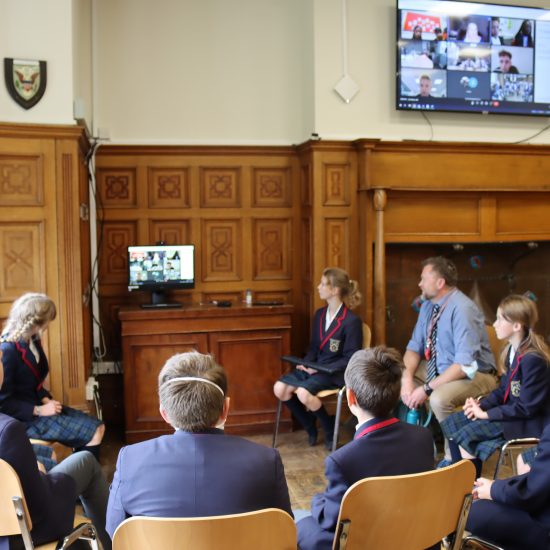 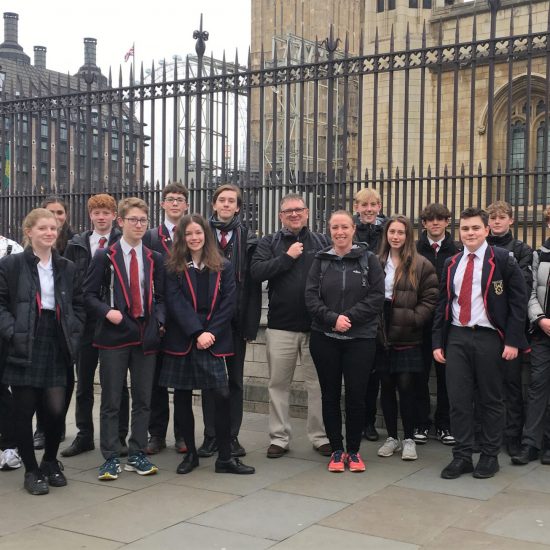 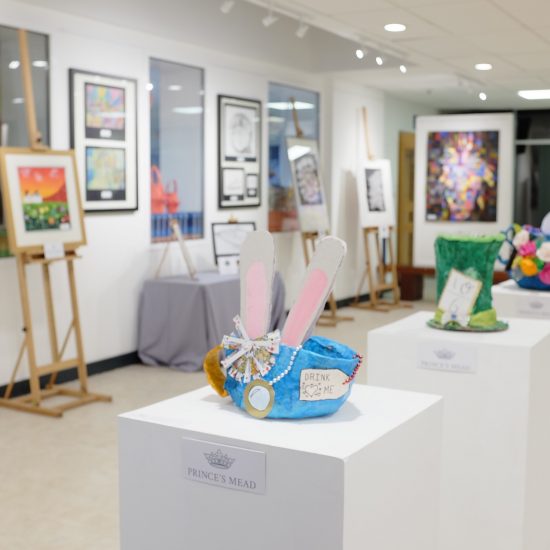 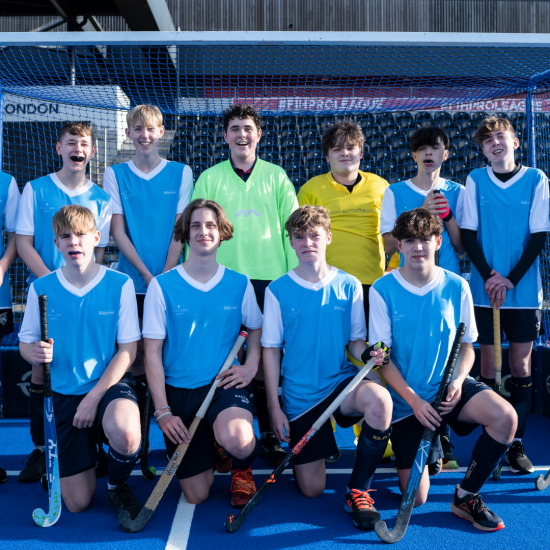 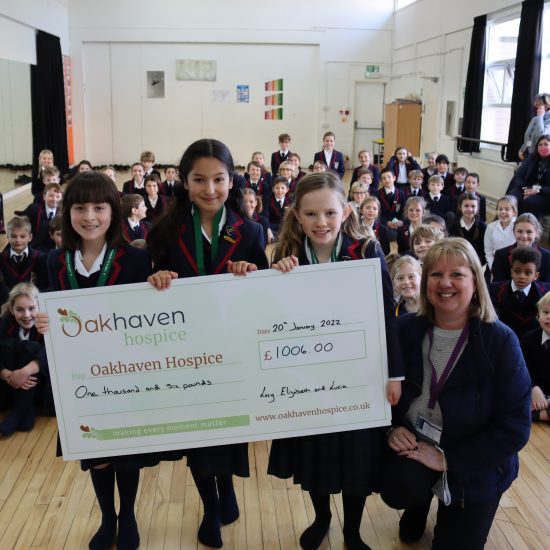 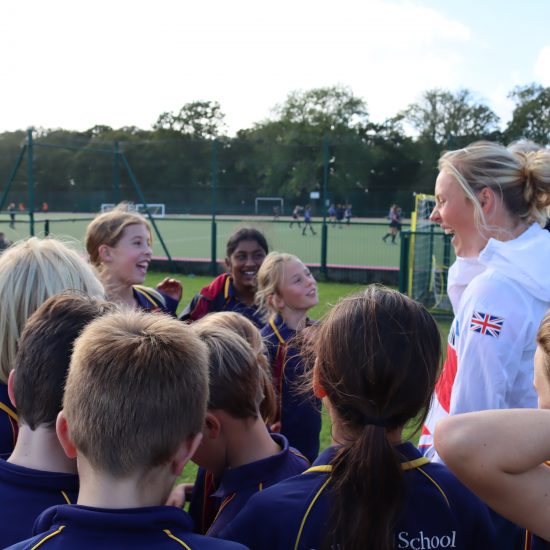