Held at Thames Valley Athletics Centre, the competition saw students from across the West London area compete in a series of athletic sports. The independent School, Ballard, entered 32 pupils from years 3-10 into the athletic competition.

Lana Blake single-handedly beat two Championship Regional Records in Long Jump, with a distance of 5.38m and in the 200m, with a time of 25.57s. Theo Shaw and Ella Adams also saw their 1st place wins smash records; Theo with a distance of 38.22m in the Javelin and Ella with an impressive time of 12.81s in the 100m.

“I am very proud of all our pupils who participated in the ISA London West Athletics on Wednesday; their achievements were outstanding across the board.”

Ballard School has six full-time PE staff for individual sport tuition and has strong links with local sports clubs to encourage fitness in pupils. Winners of the competition have gone on to qualify for the National Championships, held at the Alexander Stadium, Birmingham, on Wednesday 19th June 2019.

“The pupils worked so hard in the run up to this competition and really deserve their fantastic achievements. A special well done to them all.”

School
Giving our pupils a taste of ‘Veganuary’ 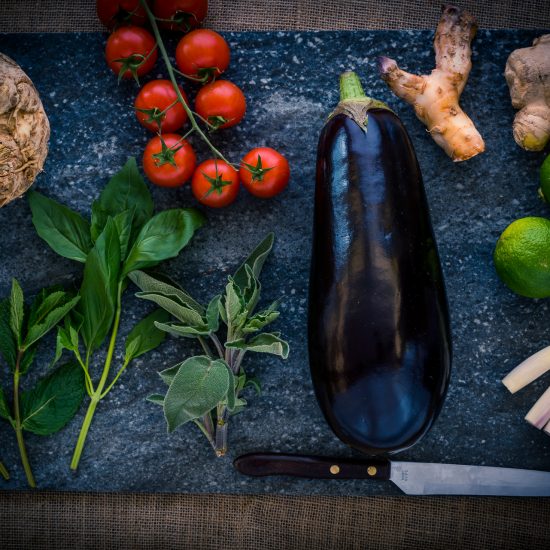 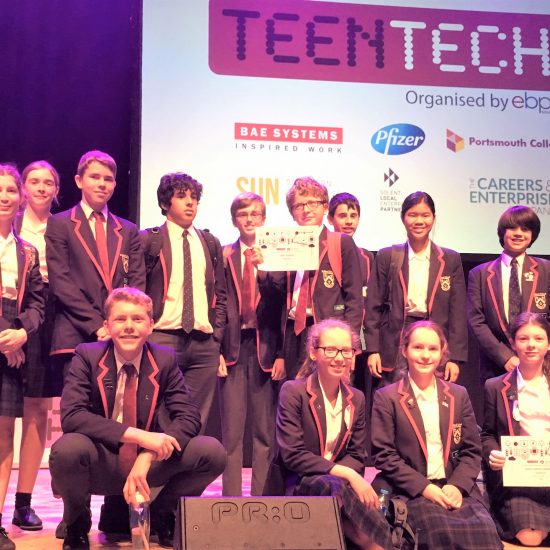 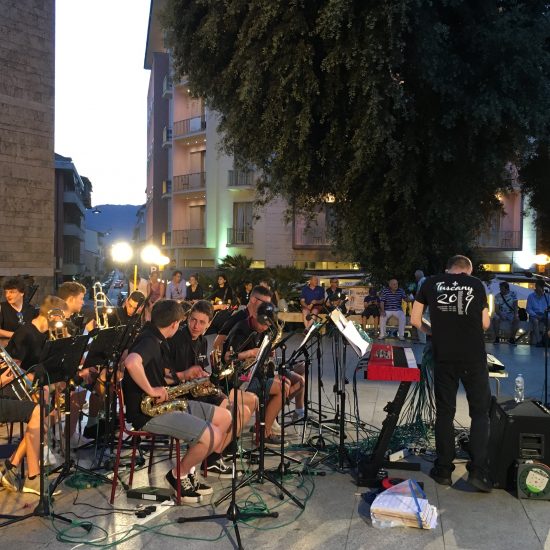 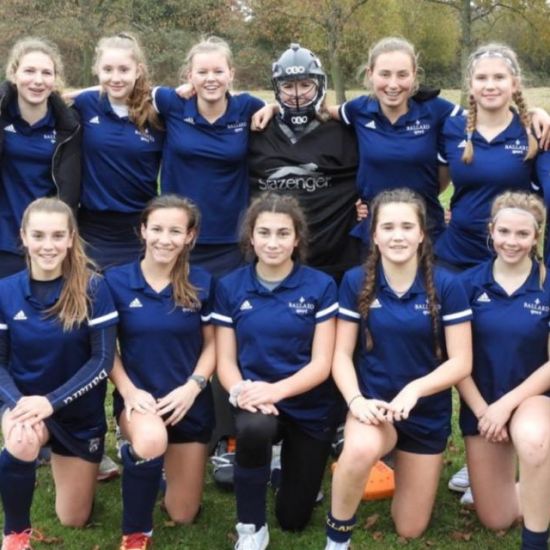 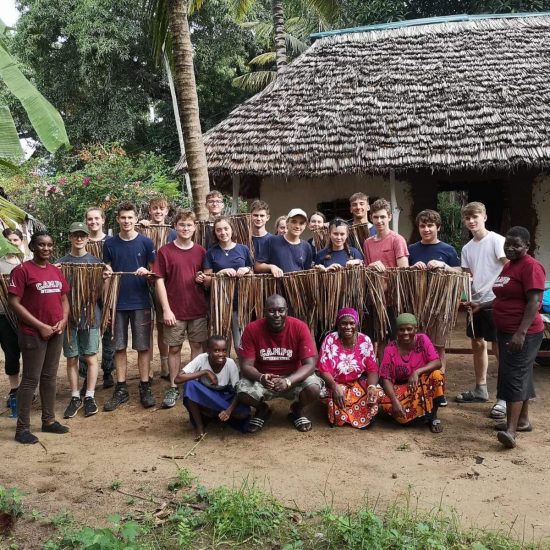 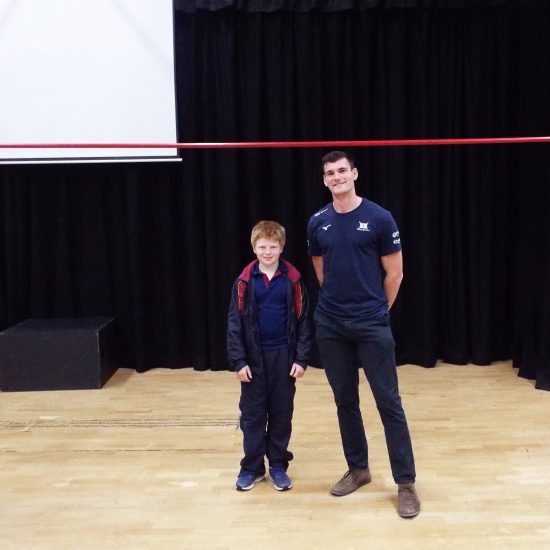